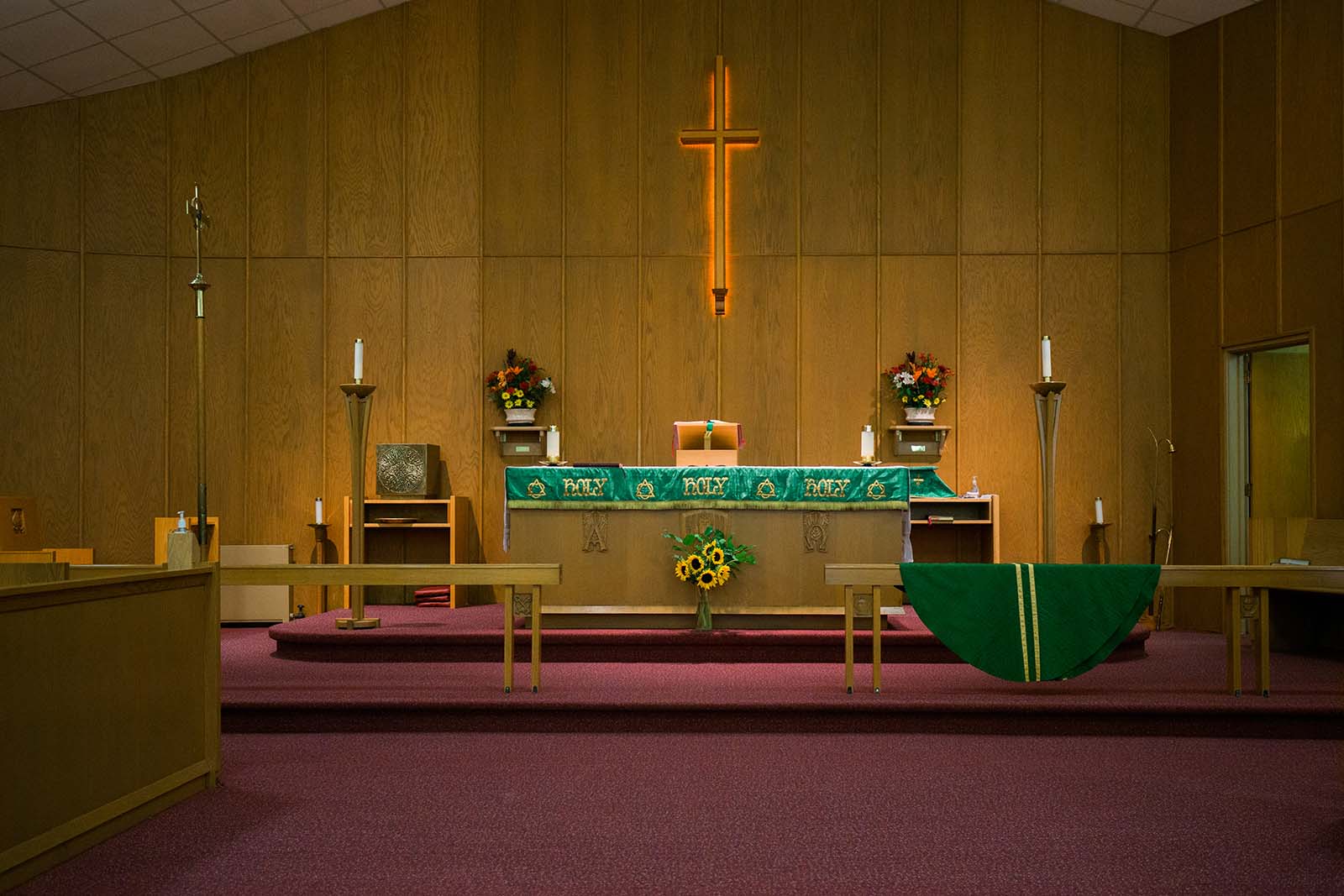 The Altar guild is an essential and sacred ministry in the church. The members prepare the sanctuary for worship. They meet the 4th Wednesday in January, March, May, September and November.

All Are Welcome To Our Services

We will be celebrating a Requiem Eucharist for the late Bob Pemberton on Tuesday, February 4 at 11 o'clock in the morning with a reception to follow. Bob died peacefully, surrounded by family on January 15th. Bob and Sheila were faithful members of our congregation, when they were able. The visitation will be from 2:00 to 4:00 pm and 7:00 to 9:00 pm on Monday February 3rd at the Atlantic Funeral Home on Bayers Rd.
Please keep Pam and Sheldon and all the family in your prayers at this time.
May he rest in peace and rise in Glory. ... See MoreSee Less

Passed away January 15, 2020 in Parkstone Enhanced Care. Born May 1, 1939 in Brooklyn, Hants Co., he grew up on his father's farm raising chickens for eggs and at the age of 14 he went to NSAC, receiv...
View on Facebook

An evening to honour Robbie Burns. Robert Burns, born January 25, 1759 in Alloway, Ayrshire, Scotland, was a Scottish poet and lyricist. He died at age 37 in Dumfries Scotland. He is widely regarded as the national poet of Scotland and is celebrated worldwide.
Celebration of his life and work became almost a national charismatic cult during the 19th and 20th centuries, and his influence has long been strong on Scottish literature. In 2009 he was chosen as the greatest Scot by the Scottish public in a vote run by Scottish Television Channel
As well as making original compositions, Burns also collected folk songs from across Scotland, often revising or adapting them. His poem (and song) "Auld Lang Syne" is often sung at Hogmanay (Scotlands’ New Year’s Eve celebration), and "Scots Wha Hae" served for a long time as an unofficial national anthem of the country. ... See MoreSee Less

Just had ours here last night . First time actually ever attending a Burns supper myself and not helping cook it with Janet . Lol . But I missed it tremendously. Hope you all had a lovely time x

Sounds like a great evening . Hoping to get yo the Scottish Country dancers Robbie Burns event on this Saturday which falls exactly on the day .. Look forward to the valley made haggis , music , people and the keeping of our culture alive !